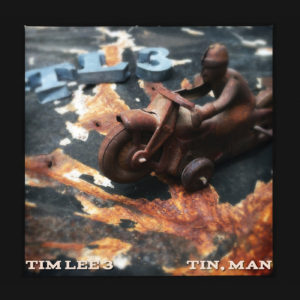 Yeah, we may be taking a leave of absence for a while, but that doesn’t mean we ain’t keeping up with all the good words coming out about “Tin, Man.”

Check out the reviews… 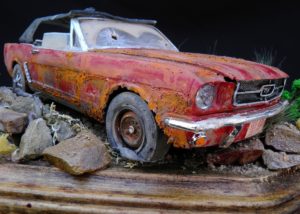 Hit up our Merch Table and check it out. 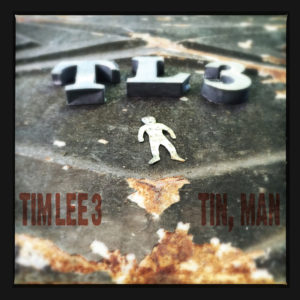 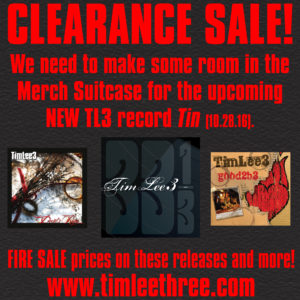