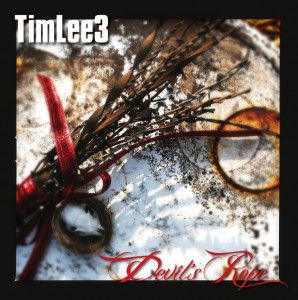 Yeah, your eyes deceive you not.

We are crapping you negative.

We’re putting “Devil’s Rope” on sale,
HALF OFF for the holidays.

Head on over to our merch table and check it out!

We are, officially, a cheap date.

That’s right… we’re headed North for a week in November for a short tour… a “tourlette,” if you will. 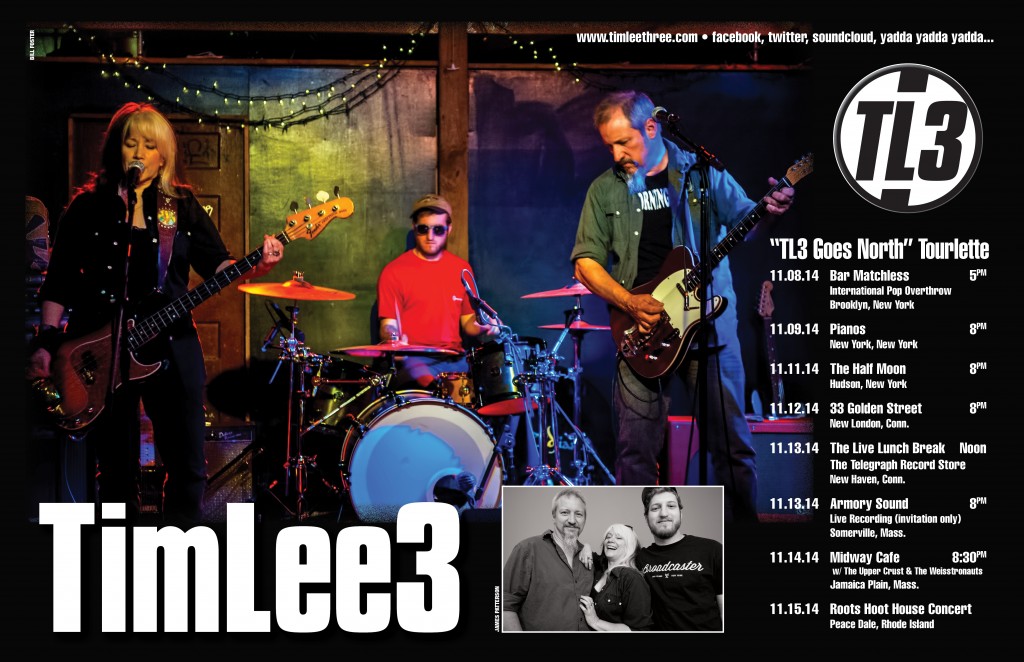 Things have slowed a little bit, and that’s totally by design… we’ve gotta work on the next record some time.

We have 7 songs in the can from a session at WaveLab in Tucson last August. We have at least that many ready to record at WaveLab again in August. Our next release will also include recordings from a couple of side projects that we’re really excited about. So, stay tuned!

And if yer in Charlotte this weekend, come see us… we’ll play some songs for ya. 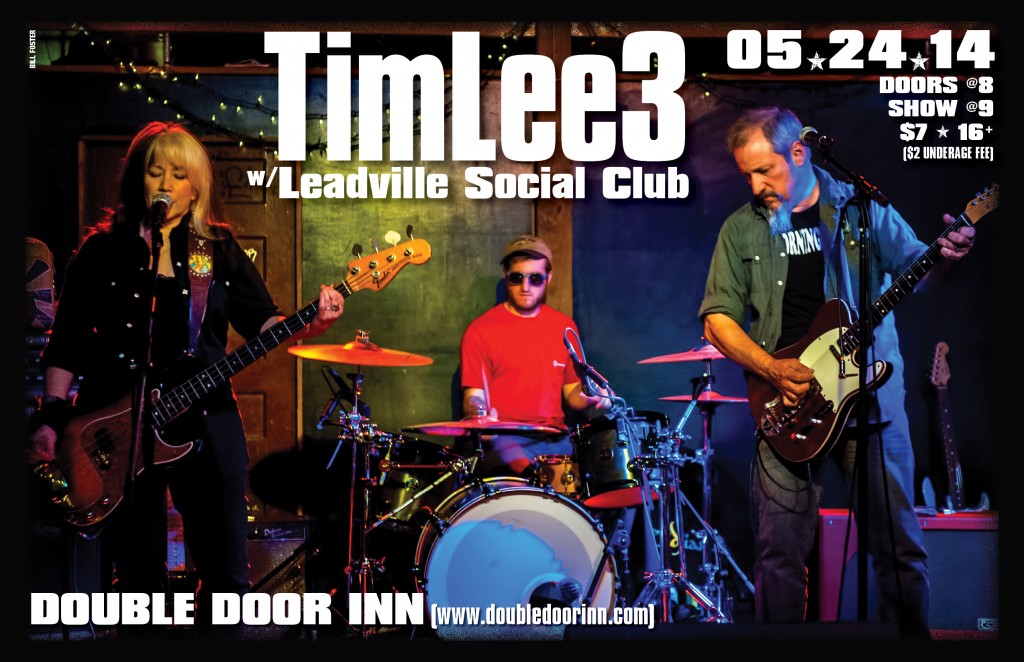 Hey, y’all… we’ve been remiss in updating this site with news, so here’s the latest scoopables.

We’re slowing down a little bit this summer (of course “a little bit” is relative with us), so we can prepare for our annual trek to WaveLab Studio in Tucson. We recorded 7 songs last August, and probably have at least that many to record this upcoming session.

Also, our friends John Harvey & Mary Podio (Top Hat Recording) have moved to Knoxville and will soon be building their own facility. In the meantime we will be helping them test their temporary recording setup. John & Mary are dear friends and we are awfully glad to have them in town.

That being said, we’re starting to target our next release. We’re potentially looking at November 7, but that’s pure speculation on our part.

We’ve got a few shows coming up, so check our schedule.

This photo is from the Wussy record release show at the Northside Tavern (Cincinnati) on April 18… we opened. It was a super fab night and Wussy was great. If you don’t know them, you should. (photo by Scott Sanders) 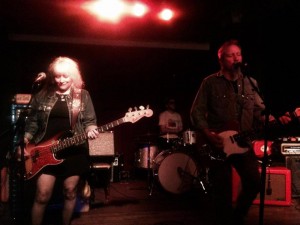